Join me for a visit to this outstanding Jewish Historical Museum. I feel it is one of the top-ranking Jewish museums in the world (I have visited about twenty Jewish museums across the world). This Amsterdam one includes not only thousands of historic objects, but it is situated within a number of full size Ashkenazim (German) synagogues and also has a mikwe (ritual bath) down below.

Inside, in the various halls you see the history of Jews during the Golden Age – with laws for separate life for Jews, being banned from most Guilds. The rise of philosopher Baruch de Spinoza, who became an outcast. He jumpstarted the Age of Enlightenment. 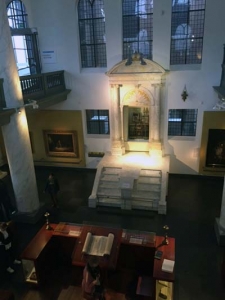 Complete legal freedom for Dutch Jews started with the changes in Law in the time of Napoleon, and the centuries of influx brought its sharp division of very poor and very rich, Ashkenaziem coming in from the east and Sephardiem coming in from the south, speaking different languages. Finally the 20th century brought untold misery with WW2. After 1945 the aftermath and rebuilding life started. 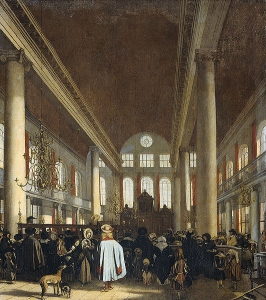 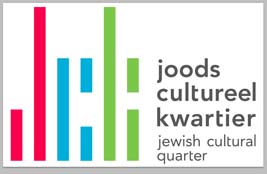