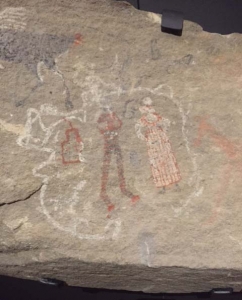 Khoisan drawing of settlers from the North, the female with dominant arms akimbo. 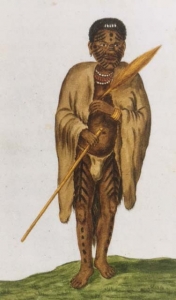 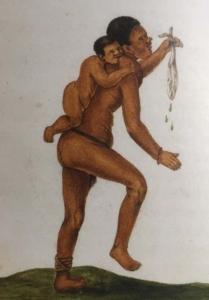 Beeckman, Khoekoe woman, breast feeding her baby. What she is holding up is unclear.

This was an excellent, well researched historical exhibition in Rijksmuseum, Amsterdam on the relationship in Cape of Good Hope, between indigenous peoples (KhoiSan) and the incoming Dutch and English settlers. Exhibition is open from February, and closes May 21, 2017.

Please note this was a presentation about objects, panoramas, drawings, photographs, which shed light on the settling process… how the indigenous peoples and the settlers viewed each other.

Your tour guide, Drs Kees Kaldenbach was present at the grand opening night of this exhibition and has been to South Africa on three different occasions for extensive travels. He now offer you an excellent guided tour inside, lasting about one hour.

Best entry time at 9 AM. Later times also possible up to 2 PM. 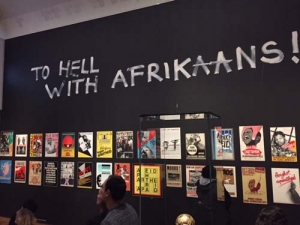 Exhibition design, Rijksmuseum. It evokes anger; lots of anger about in SA. 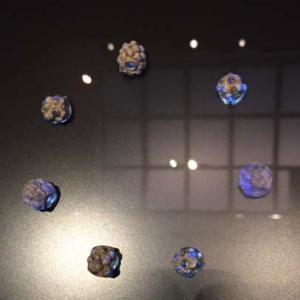 Beads, produced in Amsterdam to serve as barter objects in South Africa. Archeological find. According to the exhibition maker the most emotional exhibit. 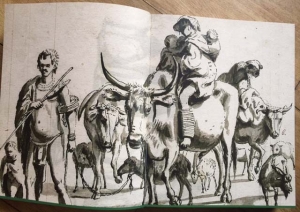 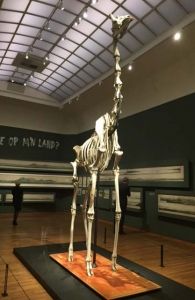 The giraffe shot by Gordon. It died looking Gordon in the eyes. 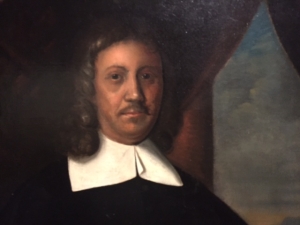 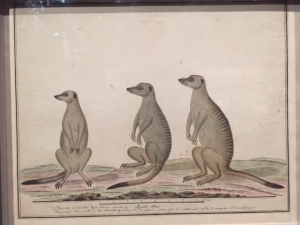 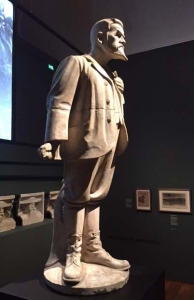 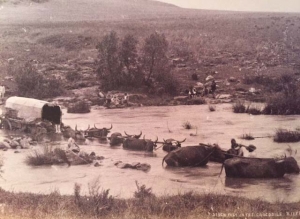 Crossing the river with Oxcart. ‘Ossewa’. 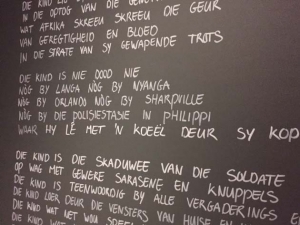 Poem by Ingrid Jonker, once read aloud by Mandela after the takeover in one of the first official meetings. 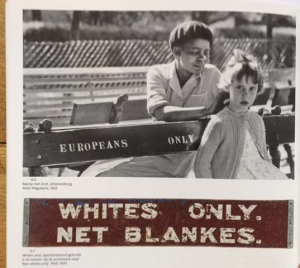 Race segregation. Girl sits on the White bench, black caretaker is only allowed behind. 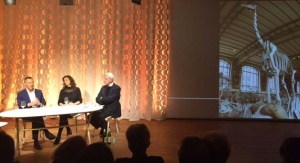 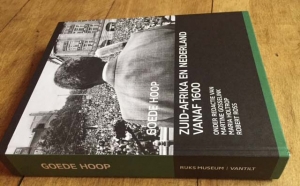 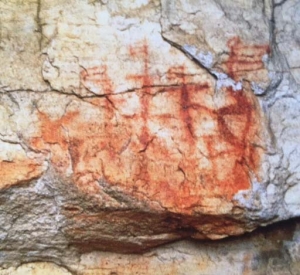 Dutch or English ship, Koisan drawing on a rock face. 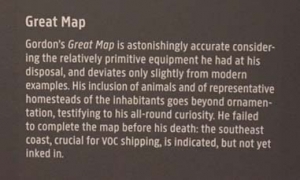 Gordon’s map. Although his name sounds English, he was Afrikener Dutch. 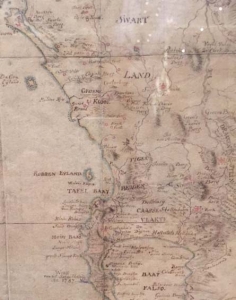