A visit with your own art historian, traveling in for you. 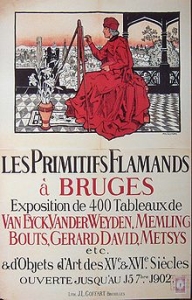 Re-discovery of Flemish Primitive painters. The word Primitive must be understood als “the first” as in Prime. Not a derogatory term at all.

Join me for a great visit to Groeninge Museum Brugge, Belgium.  I will be your private professore, travelling in from Amsterdam, Holland specially for you. Tour by Drs Kees Kaldenbach, a professional Art History scholar with excellent teaching skills. Specialist in Fine art and Design, Architecture and History. VIP entry. Entry best at from 9 or 10AM.

Please note, this is a high level offer. Practicalities: I live in Amsterdam, Holland and do NOT run a travel agency.  I do however provide Fabulous international museum tours. The plan is that you contract me for one or more days as your private ‘Professore’ and offer full transport to that city, plus hotel accommodation in the same place you will stay. We will spend quality time together in mornings and early afternoons.

Bruges was THE place in which the nobility from the Burgundian Empire (which included these lands) bought their most expensive cloths and objects.

Bruges used to be an important harbour until the fateful years when the estuary to the North Sea silted up, and became blocked. Commercially the city died.

How did these great collections end up here in backwater Bruges anyway? In 1794, French troops stole many works from abbeys and churches during the occupation of Northern Europe. Art works were selected by “art commissioners”. About 200 works of the Flemish Primitives were selected; some went to Paris and some stayed in a local Bruges Abbey. After the war, collections were returned to the Art Academy in Bruges and to Bruges Town Hall. 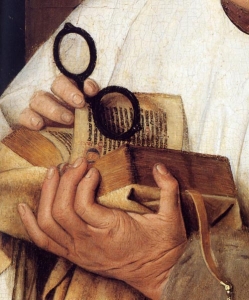 The present building dates from 1930, and proudly shows the fabulous holdings. The most outstanding work is The Virgin and Child with Canon van der Paele, a large oil-on-oak panel painting by Jan van Eyck. Standing in front, it looks like a high-definition photograph which takes your breath away. 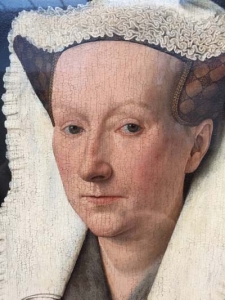 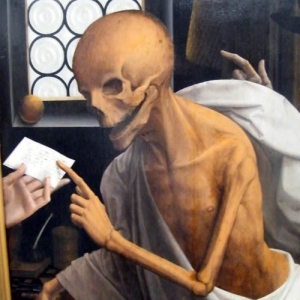 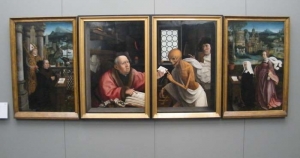 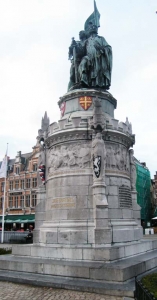 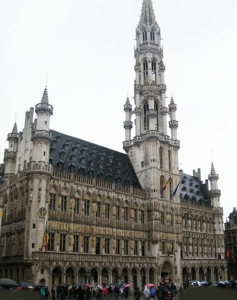 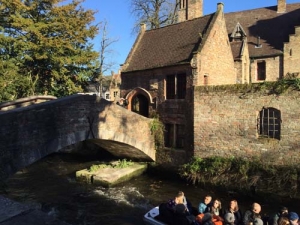 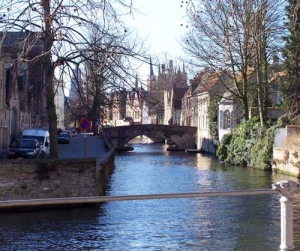 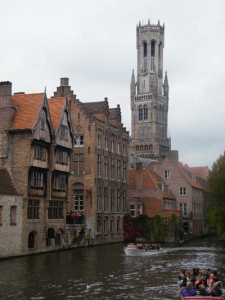 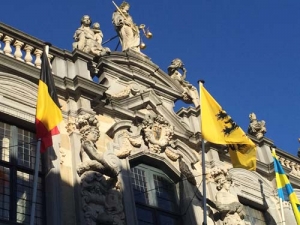 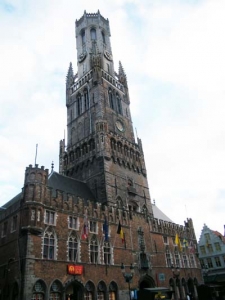 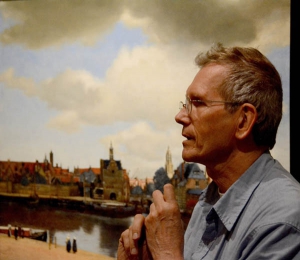 Overview of International tours (outside Holland).