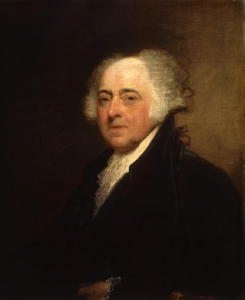 John Adams went to Holland from 1780-1782 in a diplomatic mission to find money for the struggle for independence, the American Revolution, against the British who were dominant with their armies in the American Colonies on the East Coast.

Adams succeeded in making a deal with bankers in Amsterdam and as a result, the American Revolution was bankrolled and finally succeeded. A second result of his work as envoy was the signing of a friendship treaty between the United States of America and the Dutch Republic. This treaty is still in full swing and gives particular elevated status to Dutchmen residing in the USA and US citizens residing in Holland.

During this tour, I will take you to the most important points in Amsterdam to commemorate the history of his visit. You will visit spots that are almost Holy Ground with regards to early Capitalism, the banking community of the eighteenth century and the places where Adams lived and worked and where his son John Quincy Adams went to school. We will include a discussion of the city and trade institutions which made Holland rich in those days.

During 2020 I planned to lead a group of the American Daughters of the Revolution, DAR to the points I have selected for them.

One of the discussion items are his contacts with Dutch revolutionaries plotting agains the Princes of the House of Orange. 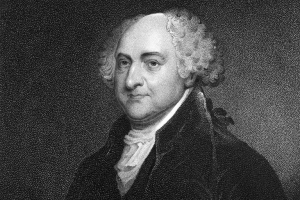