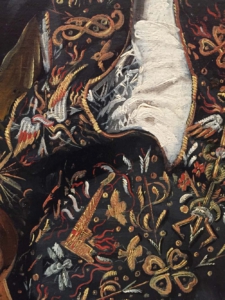 Frans Hals, master in human expression, precursor to the Impressionists

Frans Hals, precursor to Impressionists. A great PowerPoint presentation available with Zoom, of his of his best works, worldwide. Over the last 50 years, the author Drs Kees Kaldenbach has visited the best art museums in the world and is now presenting his personal pick of the crop of 200 paintings made by master painter Frans Hals.

Born Antwerp, 1582. His parents fled to Haarlem, Holland in 1584 because the Dutch government closed the mouth of the Schelde / Scheldt waterway, completely choking trade in Antwerp.  Settled in Haarlem, employed by the City of Haarlem to restore the City collection of paintings. Haarlem was the birthplace of Dutch painting with glorious names such as Goltzius, Cornelis Corneliszoon etc. 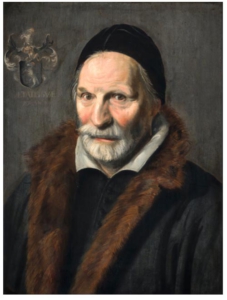 The first known painting now is the portrait of  Zaffius, the local Roman Catholic Provost and Arch Deacon, 1611. Now in the Frans Hals Museum, Haarlem. This museum holds the world’s best XXL group portraits, notably of Civic Guard groups and also of the Board members of Old Age Homes. 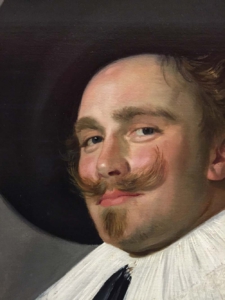 Frans Hals had many children, all needing food and clothing. However, his career faltered around 1660. Exceptionally, the city of Haarlem, traditionally the supporter of the best painters, started to give him an annual donation of Fl 200, starting in 1664 up to his death in 1682. This was highly unusual and irregular in The Netherlands. Up to extreme old age he kept on making group portraits of board members of Old Age Homes. 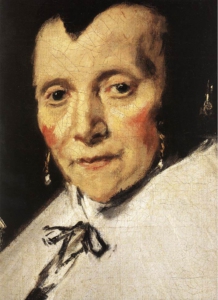 This PowerPoint presentation is available anytime, Live, via Zoom, presented by art historian Drs Kees Kaldenbach. Organise a quality hour for your family and friends!