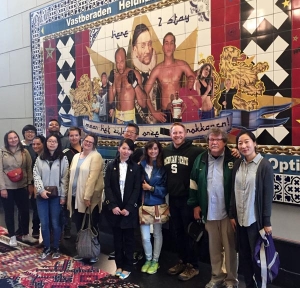 During the last 10 years, I have taught many university groups of PhD students travelling in Europe in order to broaden their outlook on societies. Usually this takes the form of extended walks in the city with stories that fit that proper site. I can also present workshops and lectures. And visit the Amsterdam Museum, formerly known as Amsterdam Historic Museum. 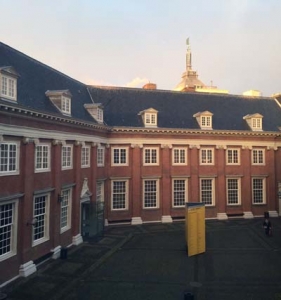 Believe it or not, this palatial building was built as the Girl section of the City Orphanage, only for orphans of full citizens 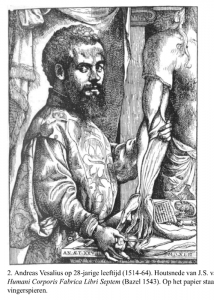 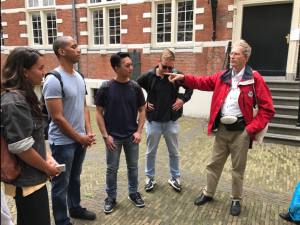 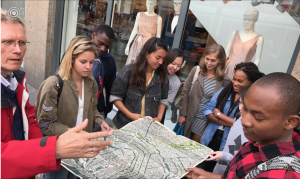 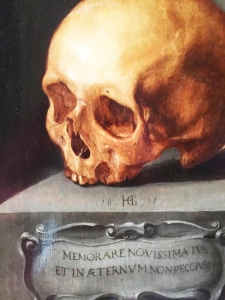 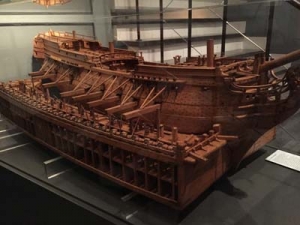 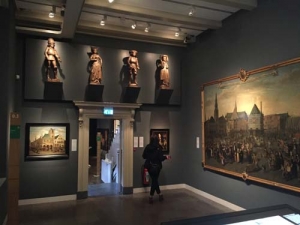 One of the halls. Above some sculptures of nobility, part of the old Town Hall. 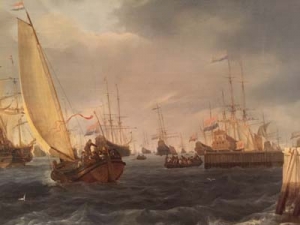