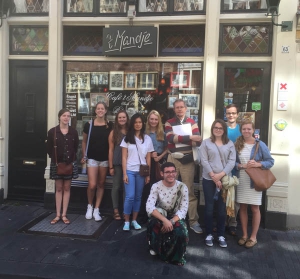 A fascinating tour given by a lively art historian along hotspots of Amsterdam’s Gay and Lesbian history from the 1650s to these days.

Extraordinary and captivating stories from the period 1650-2023, expressing how Amsterdam residents and authorities view the gay scene.

Our visit takes us to various places:

The famous café of the first motor bike dyke (photo),

The site of the eighteenth century authors Wolff & Deken,

Gays on May 4, 1980 beaten away with their wreath on the national WWII commemoration at Dam Square,

Opening in 1987 of the first gay monument in the world,

“Filthiness and lesbian sex”, lesbo in the Jordan district,

Undercover arrest of gay men having sex in the 18th century,

Medical research into a lesbian clit (1650)

The headquarters of Schorer, the largest gay info organization in the world (1967). 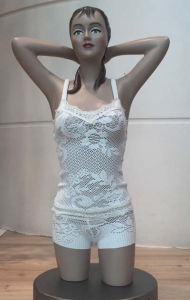 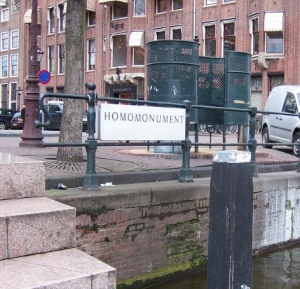 Guess what this ‘pissoir’ was used for outside of peeing? 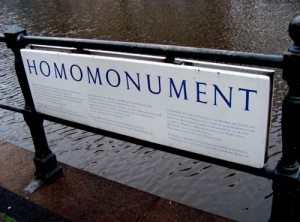 The first gay monument in the world. 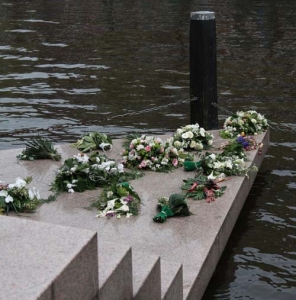 For Friendship such a Boundless Longing. Quotation from a poem. 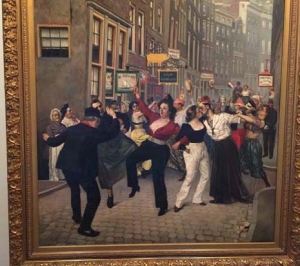 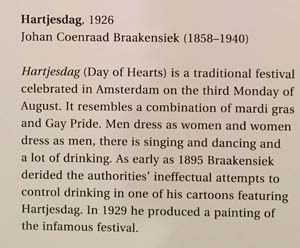