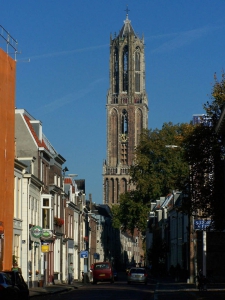 Uniquely in the Netherlands, the water table (level) of the central canal in town is way down from street level, so that wharf and storage facilities have been built under street level, to the left and right of the main canal. This has also resulted in an area with many photogenic wharf cafes and restaurants down by the water, away from traffic.
We may walk the streets, discuss its history and look at historic monuments and we may even climb the tower of the Cathedral, the ‘Dom’ up to the 95 meter platform.
For those in love with the art of painting we will visit the Centraal Museum. 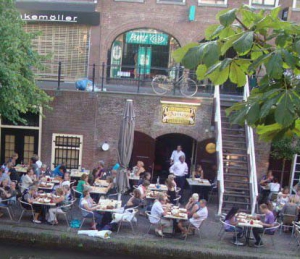 Dozens of restaurants are situated down by the water. Cars drive above. 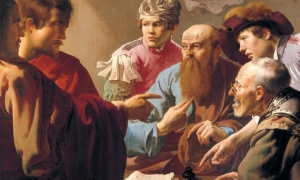 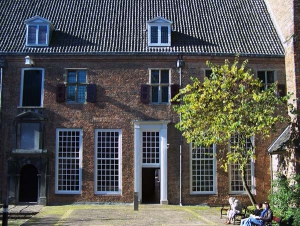 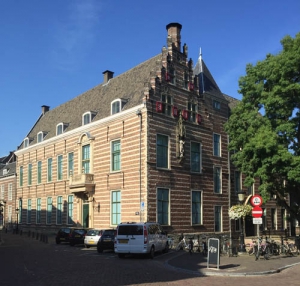 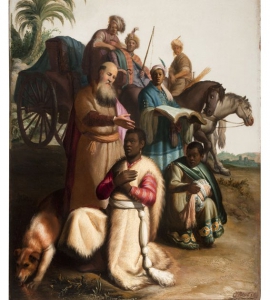 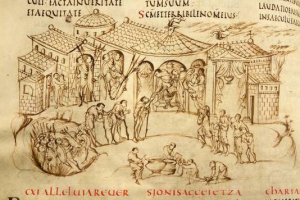 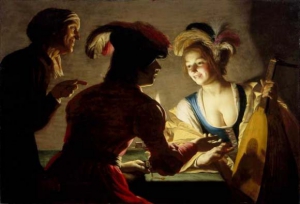 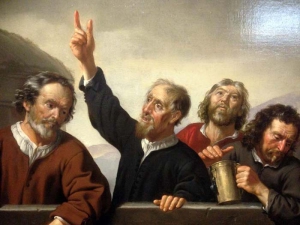 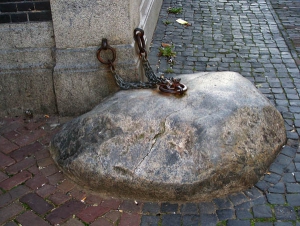 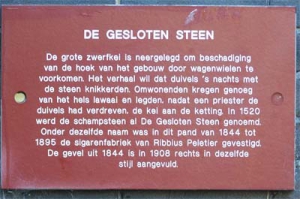 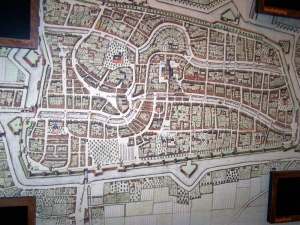 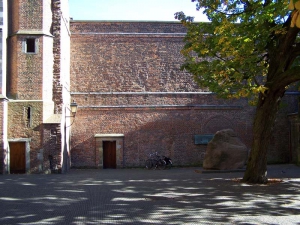